Where do this peculiar and famous clothes of  the Chulapas and Chulapos of Madrid come from? Are they as old as you maybe think?

Following the theme of folk festivals and traditional celebrations, we will see the regional costumes of the city, currently known as “chulapos” and “chulapas” of Madrid. This is the nickname with which the people of the Malasaña neighbourhood were called. Men’s typical attire was dark pants, a cap, a white shirt and a vest that wore a red or white carnation. The women, on the other hand, wore a shawl on the head with a carnation of the same colour as that of the men and a white shirt stamped on points adjusted to their feet. As the zarzuela of La verbena de la Paloma says, this was the clothes that people wore in the second half of the 19th century.

Currently, this is the predominant image with respect to the regional costume of Madrid, but this does not mean that it was the way of dressing the entire population of the city in those years since it is a dress that was implanted approximately by 1860 and it was only related to a single neighbourhood in the capital, while the other neighbourhoods had their own name and genuine characteristics. It was thanks to the zarzuela that this appearance became popular and was preserved to nowadays. 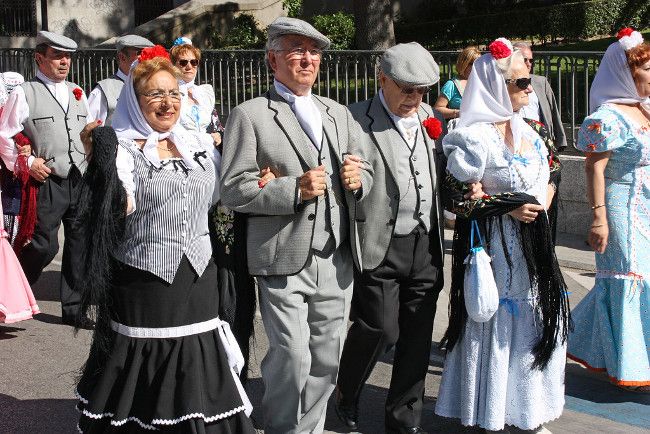 But calm down! Not everything is so modern in Madrid since we still keep our long history in the present. It is true that the oldest traditions are relatively modern, but there are others that come from centuries ago and, therefore, are the most symbolic and representative. Those are celebrations as traditional as the verbena and veneration of San Isidro which are both dated around the sixteenth century.

Let me tell you a secret. If you want to know more about the origin of San Isidro, you must visit the Museum of the Origins in the Plaza de San Andrés to discover the famous well for which he was named Saint and Patron! 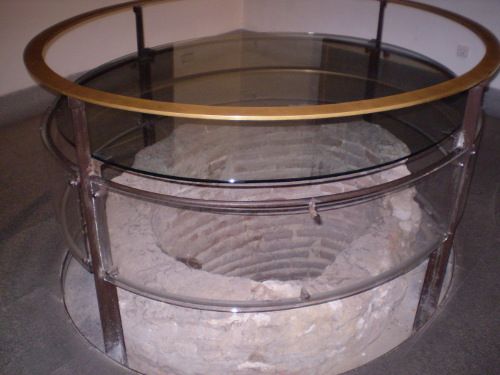 The same goes for the cult of the other figure that acts as patron of the city, the virgin of Almudena, which has its origin over the eleventh century. Therefore, it can be said that although most of the symbols related to Madrid’s historic identity are modern, there are still more deeply rooted in older traditions. 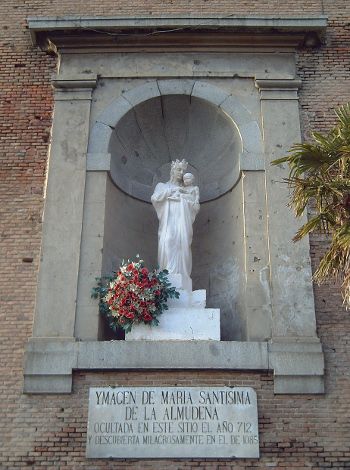 If you thought that this story of Chulapas and Chulapos of Madrid was cool, we invite you to join our tours to keep knowing more secrets and funny stories about the beautiful city of Madrid! See you in Sol square under our light blue umbrellas in our Free Tour Madrid !