When we think of traditional Madrid, a characteristic way of speaking, a specific style of music, different celebrations and unique clothes comes to mind. From where does it come?

You need to answer two questions to understand all those elements that create a specific identity for the Traditional Madrid. The first question is, where does the idea of ​​”castizo” come from? And the second, where does the need to create our own “madrileño” identity come from?

Let focus on the first one:

“Casticism” what means “Madrid´s traditions” is an idea from the 18th century that was born to protest against the enlightenment period and against the French presence in the city and country (because of Napoleon’s invasion) that gave as the creation of a personal identification and identity only from the center of Spain, particularly from the city of Madrid and their citizens.

This identity ended up influencing all the cultural movements of Madrid and it was represented by differents celebrations and symbols both popular and religious like the parties in the streets or the Christians parades who changed the literature, theatre and music settled in the city. 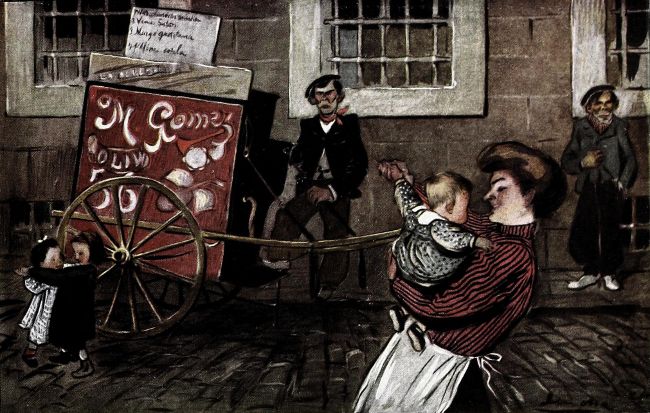 If we investigate about the real origins of the famous and popular music style call “Chotis” or the “zarzuela”, we don´t need to travel too much to the past as we said, only to the 18th century.

Once the first question is answered, let’s go to the next one. Why do we need to create our own identity in Madrid? 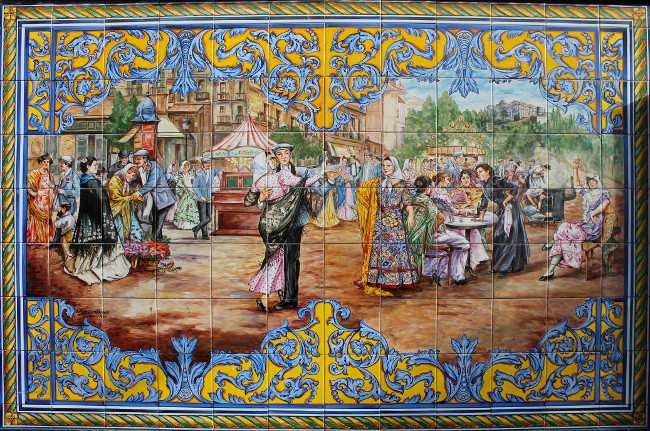 That need appear at the beginning of the 20th century a timing whit lots of social and cultural changes for the city because of the immigration than Madrid was receiving from rural exodus. All of those new people that were stabilising in Madrid needed to integrate into the city and in the culture as soon as possible to don’t feel anymore like foreign people. So the need to feel part of Madrid’s identity was born and so our traditions started to be boosted more than ever. Thanks to that first identity from the beginning of the 20th century, the traditional dress of the “chulapo” and “chulapa” appeared, or for example the cuplé and chotis music, that gives us the characteristic accent of style to talk so unique from Madrid.

If you want to keep discovering and learning more about the origin of the Zarzuela, the Palomás celebration or where the citizens traditional esthetic come from, take a look of our website and blog in the next weeks! we will keep talking about Madrid´s traditions!

And if what you want is to know more interesting and peculiar stories like the one you have read here, will we love to enjoy your company on our Free Tour Madrid!