Would you believe us if we told you that you could tour our city in depth without surfacing by using the tunnels and passages of Madrid?

Today we want to talk about the most intriguing passages on this trip not suitable for claustrophobic.

Tunnels in the Royal Palace

Direct access to the convent to pray and kiss

A passage built in 1612 that connected the Monastery of the Incarnation with the old Alcazar de los Austrias, precursor of the current Royal Palace and that Felipe IV used it to go to mass without having to go out to the street. Although we could imagine it as a dreary tunnel, it was actually a creation of a large underground galleries decorated with beautiful artworks decorating its walls. There is also an urban legend that ensures that a part of this passage was flooded and that the monarch used it to go comfortably to his trysts with a novice from the convent, embarked on a gondola.

Exclusive and private arrival to the Royal Theatre

With direct access to the royal balcony. Although it was demolished by José Bonaparte it is said that in general the tunnels of the eastern wing were used by Alfonso XII to visit the city of incognito, which was quite fond of secret exits during his youth.

Escaping to the Country House 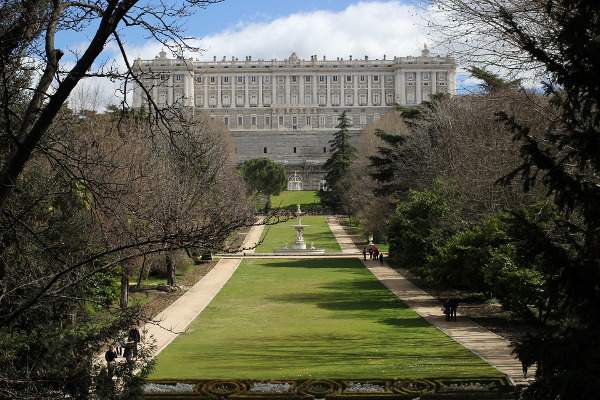 In the west wing of the Royal Palace, we find another large tunnel used by José I Bonaparte to access to the Vargas Palace, in Casa de Campo. An old hunting lodge where the monarch felt safer than in the palace and entertained himself with an actress.

In 1931, the Casa de Campo, until then private hunting ground of the kings, became an urban park, and the famous tunnel was opened to the public. During the Spanish Civil War, the tunnel was used as a supply line for ammunition and personnel during the defense of Madrid, today, and due to the works of the M-30, it is no longer possible to access it and has lost its function original.

By suspicion, connected to the oldest pharmacy in Madrid 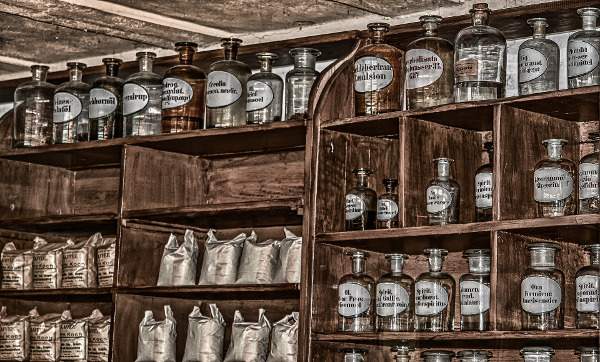 There was an underground tunnel, already walled up, that connected the Royal Palace with the Reina Madre Pharmacy, the oldest store in Madrid, created by a Venetian alchemist who supplied the Royal House for decades.

His most habitual client was Queen Isabel de Farnasio, second wife of King Felipe V, who went to this pharmacy for fear that they could poison her in her own palace.

The caves and tunnels of the Plaza Mayor

The network of the caves and tunnels of the Plaza Mayor in Madrid also have a lot of history. The entire framework was excavated a long time ago, and they were used by the famous bandit Luis Candelas in the 19th century, in order to commit many of his robberies. If you are not sure who Luis Candelas is, we tell you all about him on our most beloved tour of the Austrias neighborhood.

Dose of mystery in the Cibeles Square 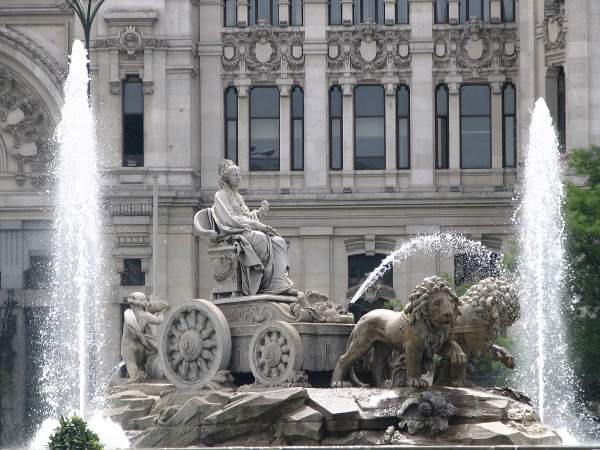 Under the carriage of our Goddess Cibeles, we find tunnels dug by the Republicans from Chamberí to the Palacio de Buenavista, the basements of the mysterious Linares Palace, and the bunker of the Bank of Spain, which for years has been the subject of numerous myths and legends.

In addition to taking advantage of the existing underground galleries, during the Civil War an anti-aircraft bunker was located where the underground headquarters of the Republican Army General Staff was located.

Bunker in the El Capricho Park

Speaking of bunkers and secret passages that were elementary during the Civil War, in the northwest of the city we will find a 2000-meter bunker built around 1937, which protected the military of the headquarters of the Republican army from chemical attacks and bombings. 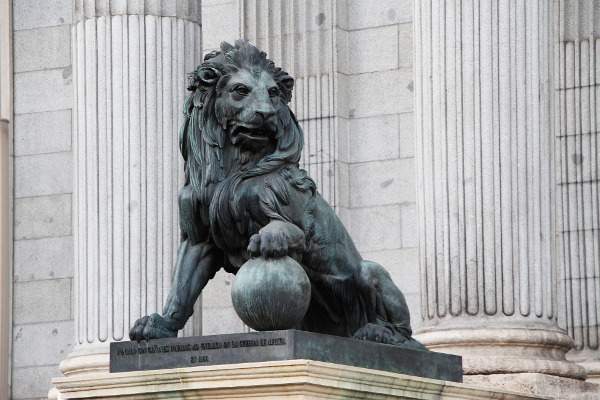 A few meters from the entrance behind the sculpture of Queen Elizabeth II is a hidden passageway that leads to the basements. There are many legends and assumptions that ensure that there are many tunnels and secrets in Congress, which would seem to connect with several places such as the Palace Hotel, the Royal Palace, the Jeronimos Church, or the Barefoot Royals Monastery.

As you can see, Madrid is not only a maze above but also below. Today, most of the tunnels and passages are boarded up, however there are some visitable like the bunker in the Parque del Capricho or the oldest Metro station in Madrid, Chamberí.

If you would like to know more stories and secrets about Madrid come and visit us in our Free Tour Madrid , we will receive you with open arms under our Blue Umbrellas in Puerta del Sol!