The Pride festivities in Madrid have become one of the most important in the world and this week they will be celebrated in the City since Friday June 28th  until July 7.

It is not surprising that the Pride in Madrid has precisely a certain historical drive as we must not forget where we came from. The LGBT collective (lesbians, gays, bisexuals, transsexuals) was retaliated until 1979, date until which they were persecuted. It is no a science fiction joke to say that in prison they were subjected to electroshock and were locked in asylums. After the dictatorship, in 1977 the Amnesty Law was enacted to get political prisoners out of jail. Not so homosexuals, who were offered 10,000 places to “reeducate” themselves. As for lesbians, little to no mention. It was unthinkable since the sexuality of women was reduced to procreation. 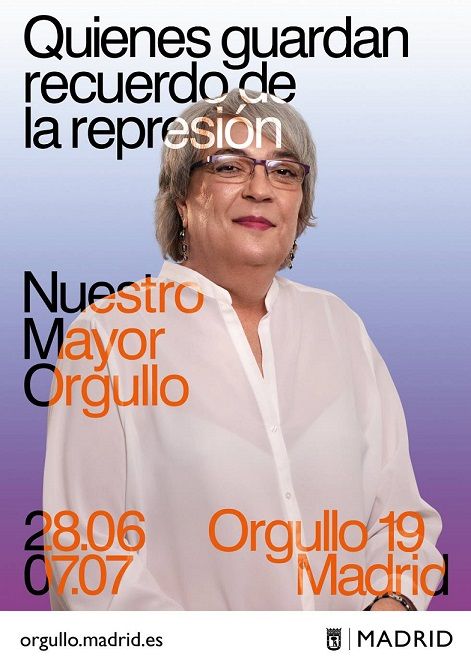 It is not surprising that the collective began to fight for its rights. The first demonstration took place in Barcelona, and soon after, at the beginning of the 80s, the movement gained strength in Madrid, especially in the Chueca neighborhood. Formerly it was one of the most depressed areas of the center, but the LGBT community made it their home and leisure area, which little by little became a symbol of freedom, diversity, and tolerance. And since being a collective considered dangerous and delinquent for society, to this day the Pride of Madrid is practically the most important party in the capital. What a great change! 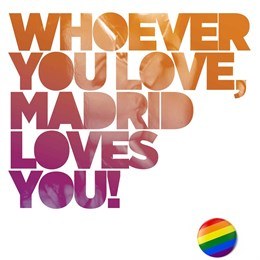 After the inaugural speech in Plaza de Chueca, more than a week of festivities, commemorations, vindications, the traditional career of high heels and a lot of parties shake the most central neighborhoods of the capital with stages in Sol, Pedro Zerolo, Chueca, Plaza del Rey or the Puerta de Alcalá. You can not miss the parade on Saturday, July 6 in the afternoon on Avenida del Prado, from Atocha to Colón. Today the Pride of Madrid is the largest in Europe and the second in the world only after San Francisco. In 2005, Spain was the third country in the world to recognize the right of homosexual couples to marry and the first to place marital rights for same-sex couples at the same level as people of different sex. That year the demonstration became something massive. In 2007 Madrid celebrated the Europride and in 2009 and 2010 it was recognized as the best gay event in the world. In 2015 it attracted a million and a half visitors and more than 300,000 foreign tourists, although the definitive accolade came in 2017, the year in which the fifth edition of World Pride, the most important LGBT event in the world, was held with unseen numbers of visitors. 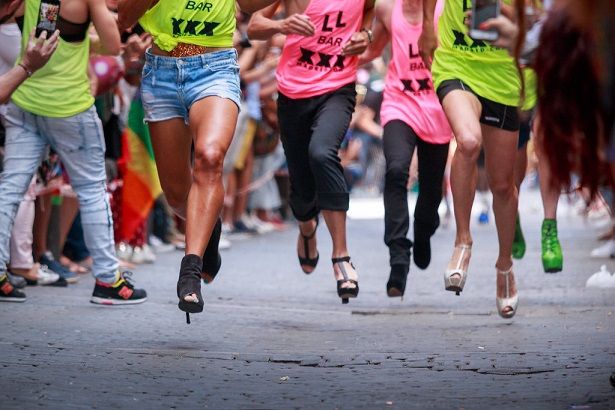 From here we also want to highlight one of the best-known figures of the collective, Federico García Lorca, an icon on more than one level in Spain, murdered in 1936 “because of homosexual”, being the first LGBT victim of the Franco dictatorship. As stated in a 1965 report from the Police Headquarters of Granada “… socialist and freemason … was labeled of practice homosexualism, aberration that became voxpópuli, but the truth is that there is no report of any specific case.”

Speaking of Lorca this year is not something minor, since in 2019 the Lorca Year is celebrated in the Community of Madrid, commemorating the centenary of his arrival in the capital. The Real Casa de Correos, the Prado Museum, the Teatro Español, or of course the Student Residence where he made friendship with Salvador Dalí and Luis Buñuel, will be the setting for a year of art and culture dedicated to his memory. Among other things, the programs of the Night of the Theaters, and the Day of the Book were devoted to him. 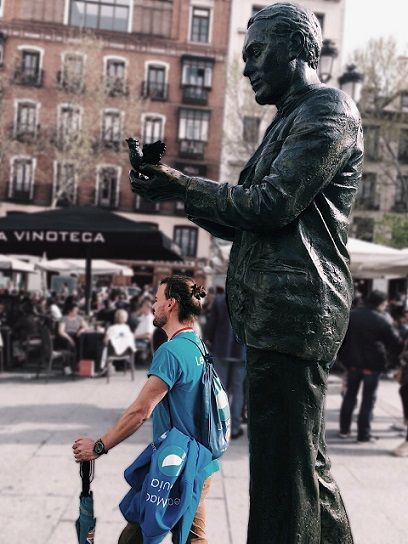 If you want to know more about Madrid and the places we mentioned as well as about Federico García Lorca, do not hesitate to join our Free Walking Tour Madrid.

The Tiles of Visita G Manzana - "General Visit"
Palace Hotel - Important Guests and Stories
The Legend of the Ghosts in the Linares Palace
posted under: Madrid