There is something really long-established for Spanish people that is there for most of the year. From July to December, to be more precise. Yes ladies and gentlemen,that is the…Christmas Lottery! Where does this tradition come from? Why is it so important and popular? How did a raffle got so big? Let’s talk about the source of this custom that is nowadays more than a habit…and that can solve most of your problems! 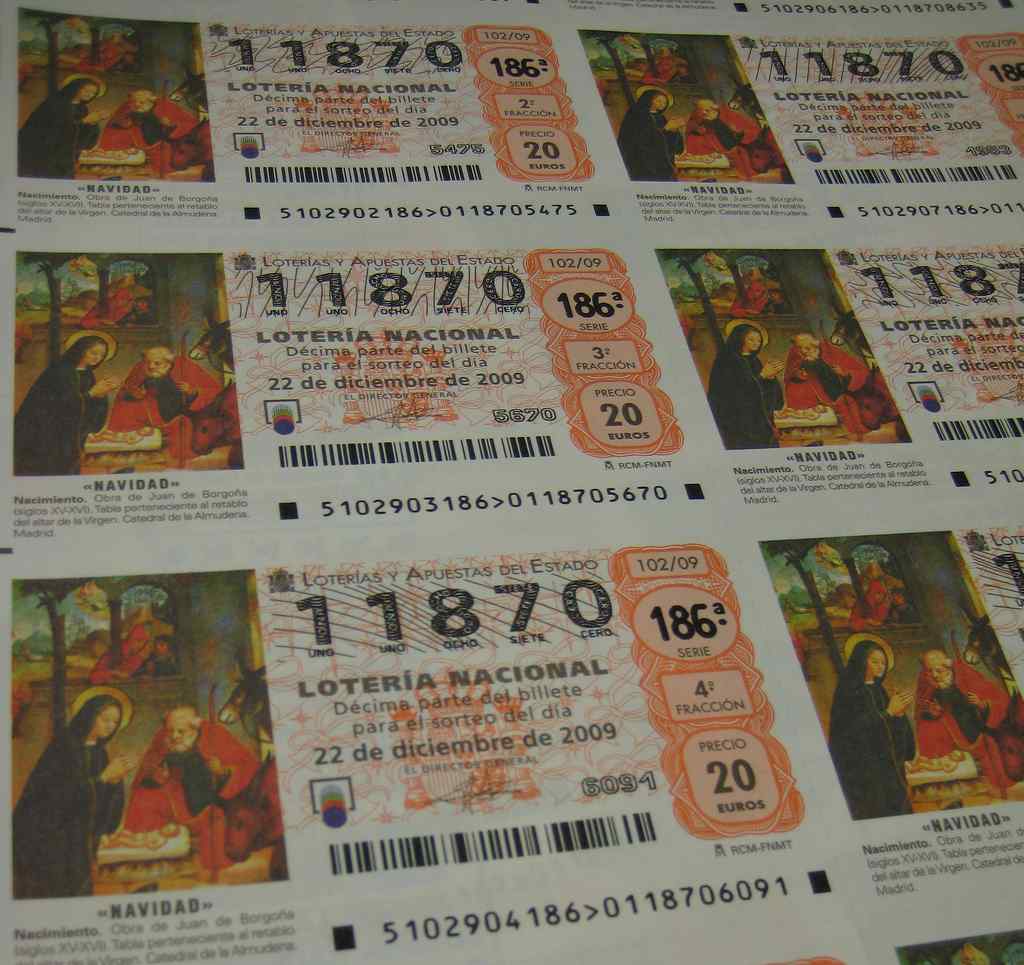 We have to go back to Charles III from Spain, or as we also call him “the best mayor Madrid ever had” in our Majestic Tour. When the king arrived to Madrid in 1759 forced by the circumstances he also brought some reforming ideas. His previous experience as the king in Naples proved more than valuable, for he was the king of Naples and Sicily during 25 years. A profitable internship, so to speak. One of those ideas was the game of lottery. An easy way to raise funds without a direct tax increase. It was called Lotería Primitiva and it happened in 1763 for the first time. The plan was to compensate the losses and colonial setbacks of the Seven Years War. Taxpayers volunteering to pay to the government!

The Lottery happened in Christmas for the first time in 1812 in Cadiz in the context of the Napoleonic Wars. Cadiz was the center of the resistance against the French in the Peninsula and the goal was to raise funds for the war. Year after year it developed into a tradition, becoming oficial exactly 80 years later in 1892. We even had lottery during the Spanish Civil War (1936-1939), one in the republican area and one in the national (area under Franco’s control). 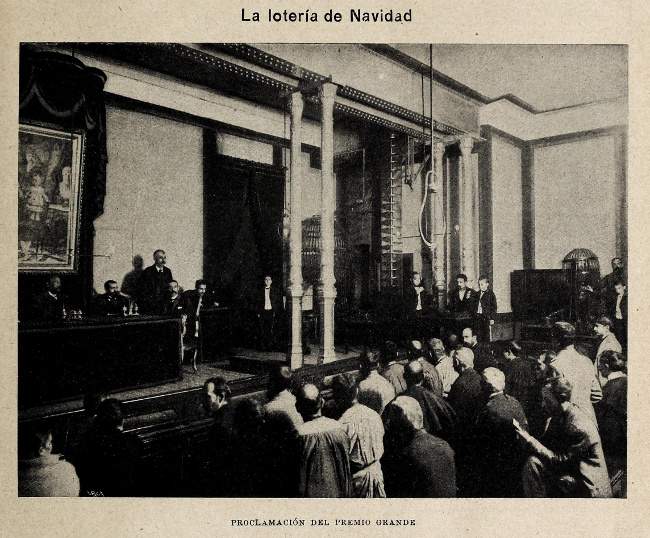 For those casually wandering around Puerta del Sol in central Madrid, there is a place called Doña Manolita (Carmen Street). Founded in 1904 by Manuela de Pablo, Doña Manolita is the lottery administration with the record of most prizes awarded in our Christmas Lotto history. There is a line since August, massive by October with even security guard taking care of people behaving properly. There is also a very popular lottery comercial, beautiful and touching, that we love to criticise. 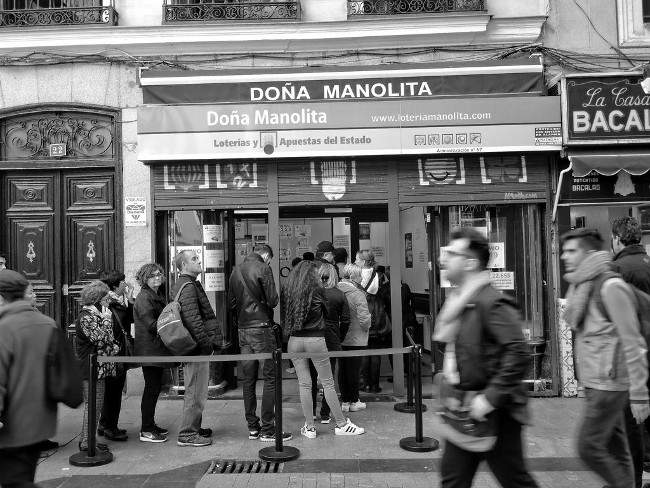 At present the prizes are awarded on the 22nd of December in the Royal Theater of Madrid. The numbers are sung (literally) in a very distintive way by the Children of San Ildefonso (a school). A video is worth a thousand words:

They say money can’t buy happines, but have you heard about anyone finding 5 euros in the street and not feeling a bit better straight away? We the team of Leaf Madrid made sure to play as well, but we are confident not to win only not to put ourselves in a situation where we might retire from touring Madrid, something we love doing. Good luck everyone on the 22nd of December!

If you feel like discovering more about Madrid and Spain, do not miss out on our Free Tour Madrid. We have  Majestic Madrid Tour in which we explore the Prado Avenue and Park of Retiro, Charles III reforming Madrid all inclusive. You’ll find out he did more for Madrid than the Lotto in Christmas time!

I was built over water, my walls are made of fire
El Barrio de Salamanca - Origins
The Oldest Shop in Madrid: Farmacia de la Reina Madre
posted under: Culture, Curiosities, History